The ECLT Foundation works directly with communities in 6 countries.

Consistent with the UN Guiding Principles on Business and Human Rights, our Pledge is a framework for members to align, reinforce and, where necessary, expand current policies and practices in addressing child labour in tobacco growing.

The Pledge of Commitment responds to the understanding that tobacco growing worldwide will not be free of child labour until the industry can work together effectively at all levels – manufacturers, suppliers, buyers and farmers. It is a sector-wide agreement to uphold robust policy on child labour, conduct due diligence and provide for remediation.

Progress has been made in taking stock of each company’s situation and eﬀorts to combat child labour in their tobacco-sourcing supply chains. In 2015 and 2018, members completed a self-assessment questionnaire to develop individual, time-bound actions plans to ﬁll in any gaps.

These Self-Assessment Dashboards, which are based on the company self assessments, provide a baseline that members are using to develop action plans and show progress towards realising the ECLT Pledge of Commitment.

Click on the sections to the right to explore the questions and the supporting guidelines from the UNGPs and ECLT Pledge. Using these questions as a framework, companies can take a comprehensive look at current policies and practices and identify gaps where action must be taken. 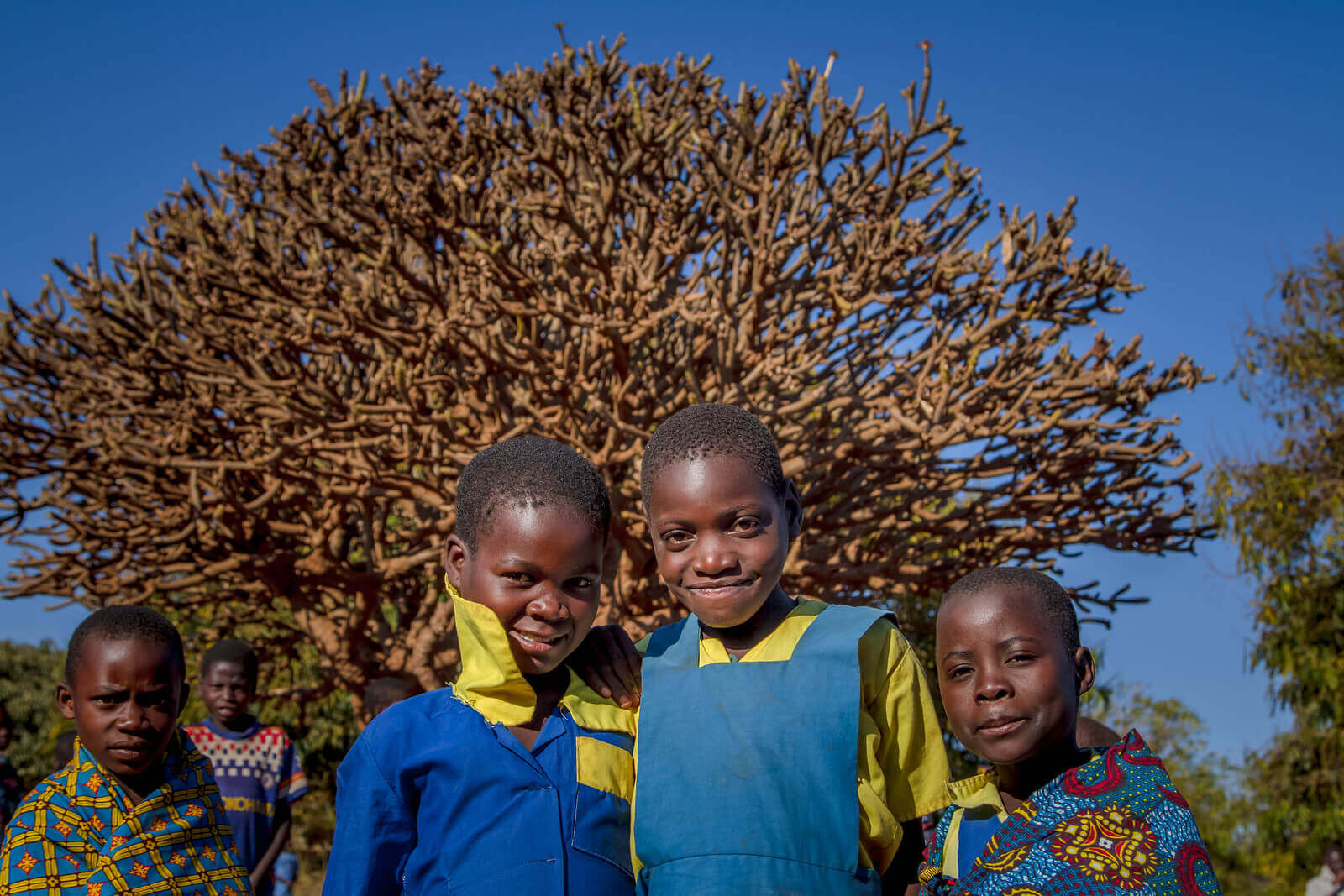 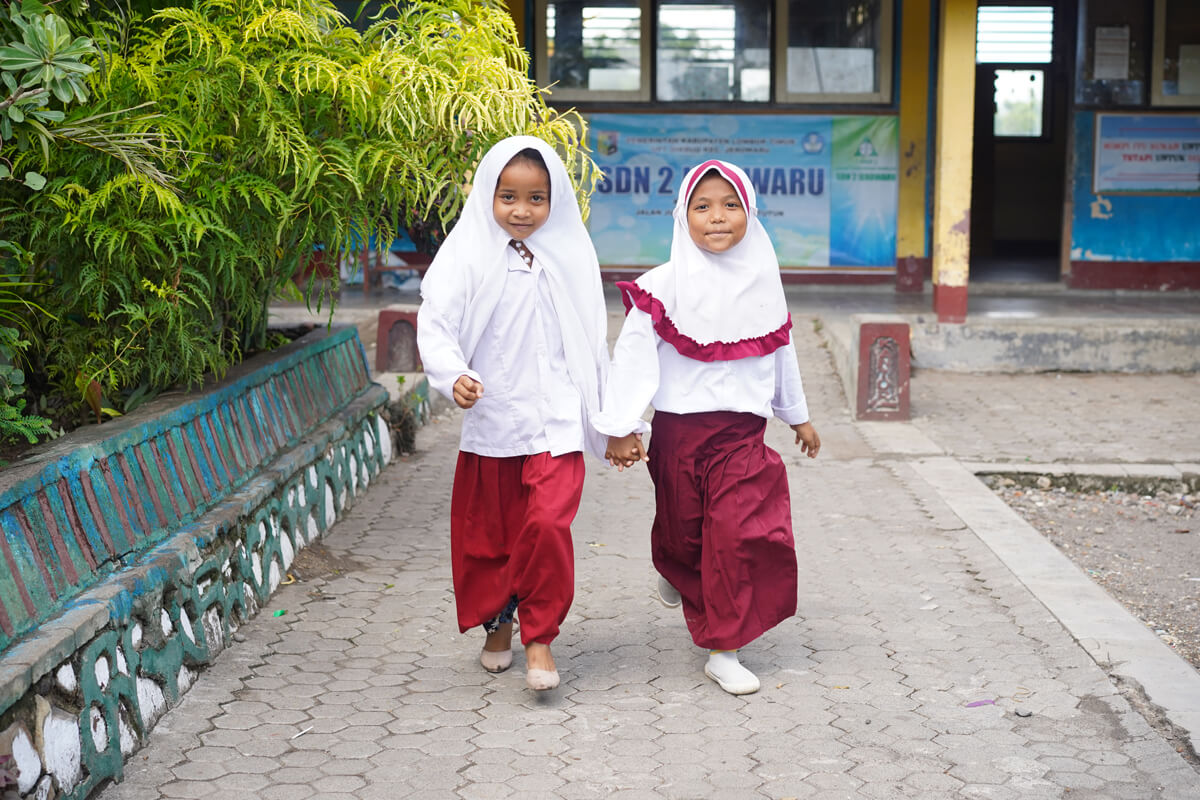 Child labour due diligence go to part B 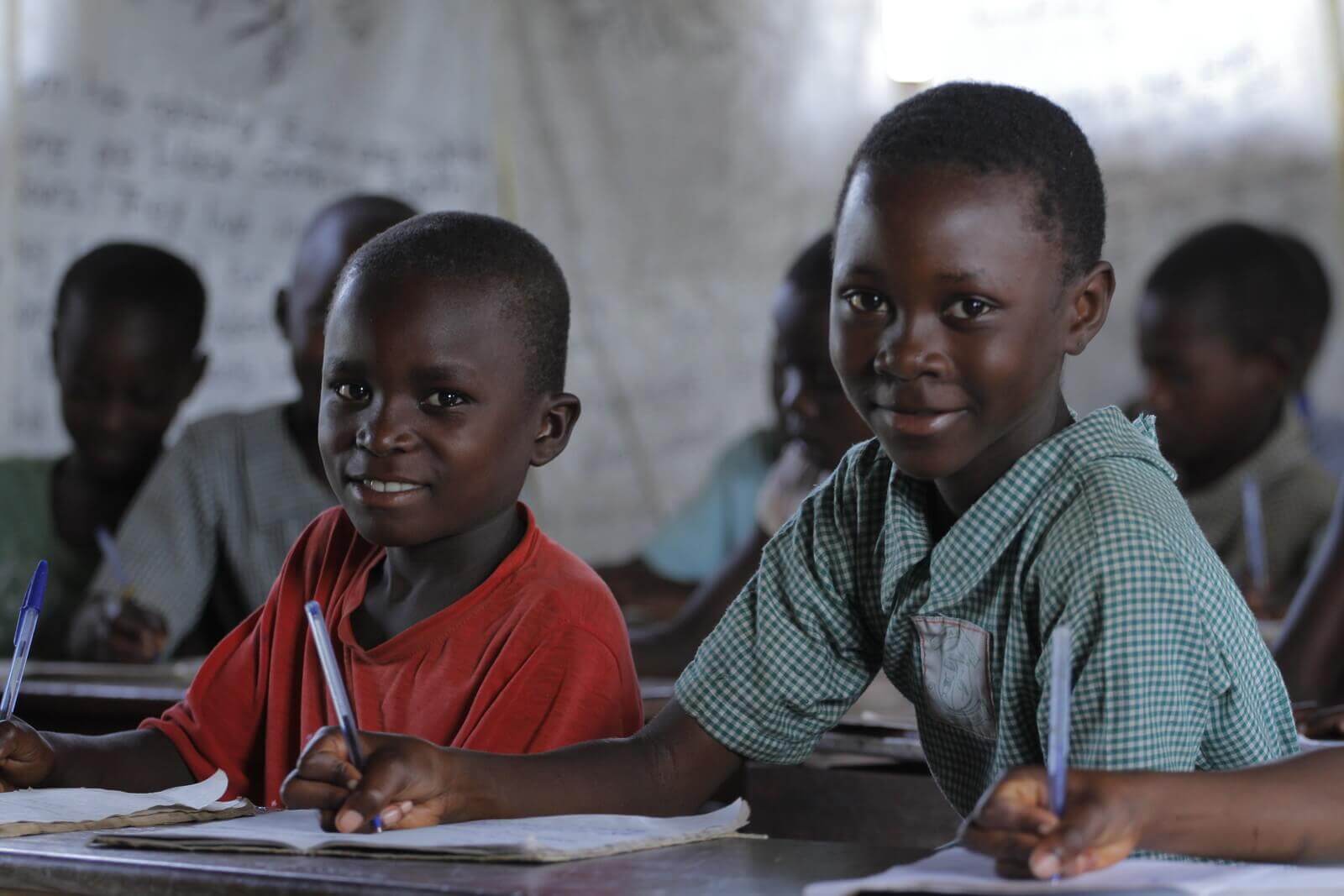 In 2018, the Members of the ECLT Pledge of Commitment completed a second self-assessment on the progress made in their supply chains in the fight against child labour.

Ensuring rights and standards on farms

On 15th November 2017, Human Rights Watch (HRW) published an article highlighting the Sustainable Tobacco Program (STP), an industry-wide standard which, among other things, prohibits all children under 18 from handling green tobacco on farms.

Human Rights Day marks the 2nd anniversary of the signing of the ECLT Pledge of Commitment and Minimum Standards by 13 companies, which make up a significant portion of the tobacco-growing supply chain, as well as the International Tobacco Growers' Association and the ECLT Foundation.